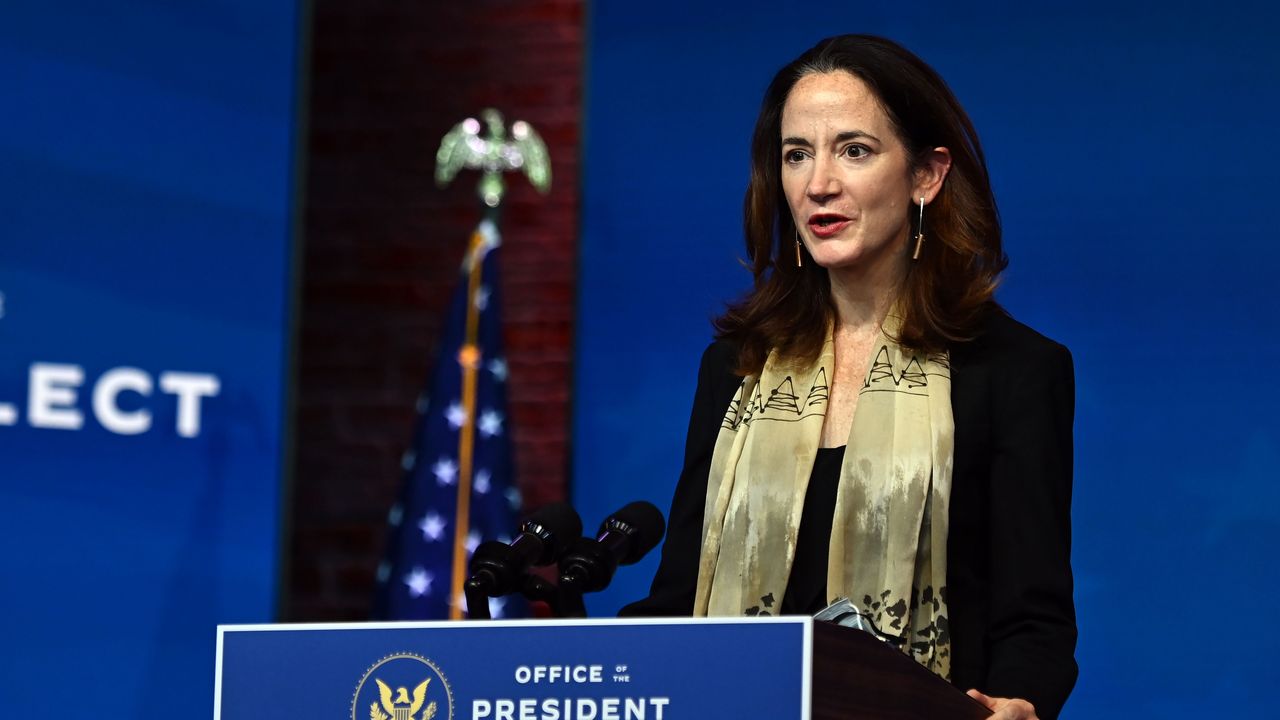 Why it matters: The president-elect's transition team has argued swift confirmation hearings — especially for its national security nominees — are crucial following last week's attack on the Capitol, threats of violence surrounding next week's inauguration and global political tensions.

The details: The hearing will take place at noon via WebEx. It will occur virtually, since senators are in recess until Jan. 19. The hearing will be held by the Senate Intelligence Committee, whose top Democrat is Mark Warner of Virginia.

The backdrop: The nominee for ODNI, Avril Haines, served as CIA deputy director from 2013 to 2015, and deputy national security adviser from 2015 to 2017.

Editor's note: Updates to add that hearing will be held by Senate Intelligence Committee.